Myth : All Deaths Are Sad. Read This Brutal Obituary… 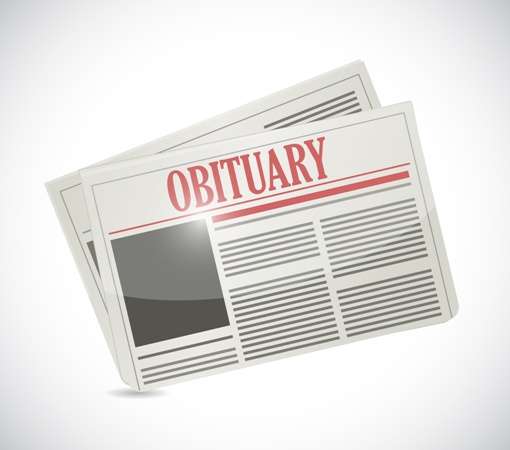 I was part of a discussion the other day on Facebook, in a business group that I am part of.  The topic of this particular discussion was industry myths – what myths exist in our particular industry.  The one I chose to share was that “Dying and Death are always sad experiences.”

There’s one particular example that I want to focus on today.  It’s weird how you can be talking about a situation in a general context and then have a specific situation come into your awareness.  And this is exactly what happened.

There has been an obituary that has gone viral in the last few days because of how scathing and brutal it is.

The opening of the obituary reads, “Leslie Ray ‘Popeye’ Charping was born in Galveston on November 20, 1942 and passed away January 30, 2017, which was 29 years longer than expected and much longer than he deserved.”

It goes on to say, “his hobbies included being abusive to his family, expediting trips to heaven for family pets…”

It finishes with, “With Leslie’s passing he will be missed only for what he never did; being a loving husband, father and good friend. No services will be held, there will be no prayers for eternal peace and no apologizes to the family he tortured. Leslie’s remains will be cremated and kept in the barn until “Ray”, the family donkey’s wood shavings run out. Leslie’s passing proves that evil does in fact die and hopefully marks a time of healing and safety for all.”

You can read the full obituary by clicking here

Clearly, for that family, this death was not a sad experience.

There has been a massive reaction to this obituary, with reports that the website of the funeral crashed because so many people were wanting to read it.  The reactions have been split, as you would expect, between those who applaud the family for their honesty and hope they now have some peace and those outraged that they could speak of the dead in such a way.

The daughter who wrote the obituary later released a full statement, in which she says, “This obituary was intended to help bring closure because not talking about domestic violence doesn’t make it go away!”

You can read her full statement by clicking here

I don’t think that it’s right for any of us to judge as we did not live her life.  She also states, “As someone that ‘hated a liar’, I believe even he would have appreciated the honesty.”

As I said above, clearly, this death was not sad for this family.  And that’s probably the sad bit in this experience.

This site uses Akismet to reduce spam. Learn how your comment data is processed.