When You Become Older Than Your Sibling… 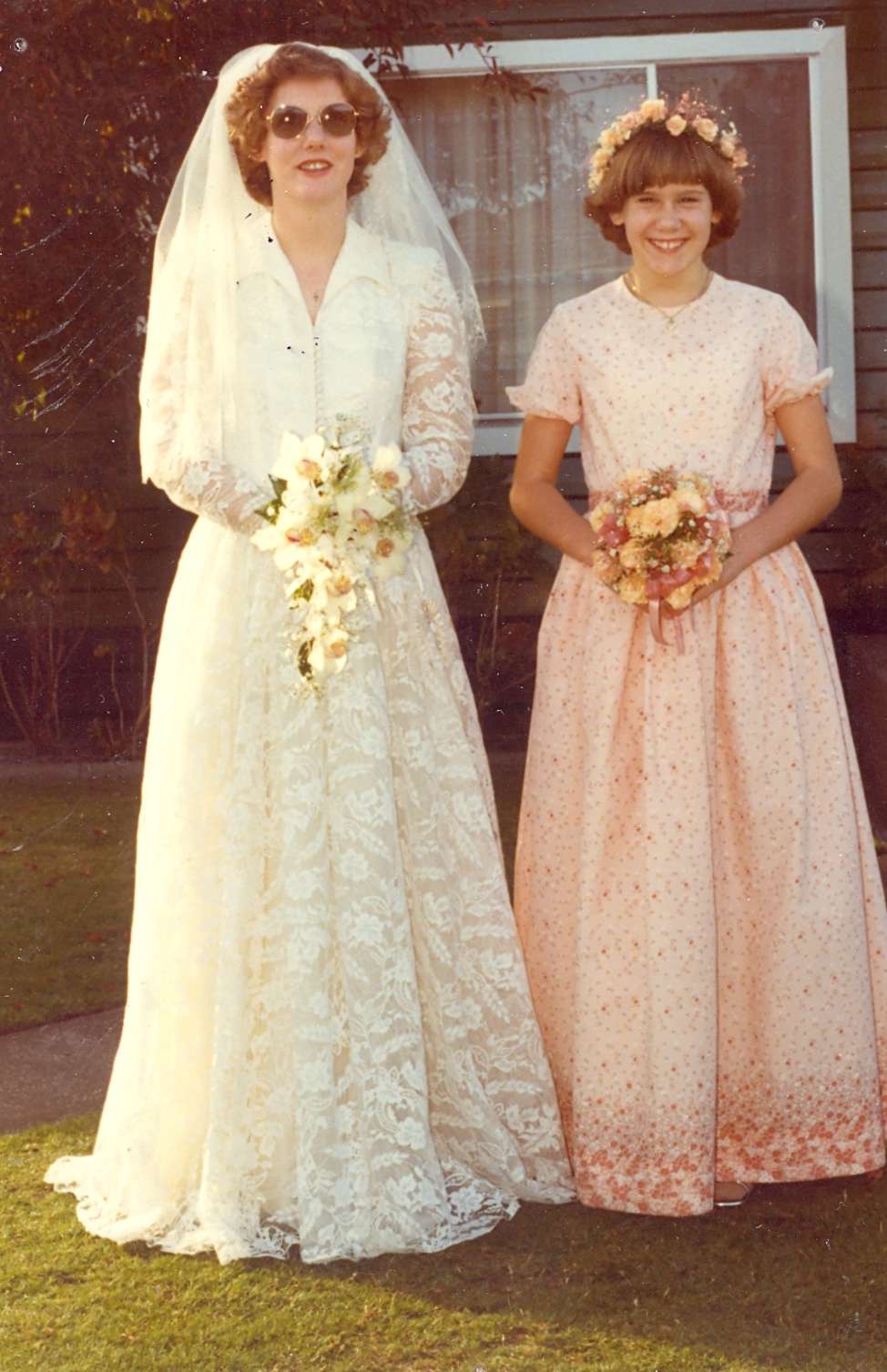 This week has seen a new milestone achieved in my life…I am now older than my sister ever was.  That might not seem like a big deal, but when you have an 11 year age gap, so your big sis always seemed so much older, I really have awareness of it.

I also turn 50 later this year, another milestone she didn’t achieve, so I have been aware of this being older than her thing approaching for a while…

It’s weird and it’s not all at the same time, I think in part because of the awareness of it approaching and also because she has been physically gone for so long.

In some ways, it’s been like preparing for the anniversaries and special occasions that we steel ourselves for – I knew it was coming. Mostly I’m OK with the biggies these days. It’s the unexpected ones that bring me undone – you know, the smell, the piece of music, the memory – something that brings your awareness of their lack of physical presence acutely into your awareness.

Having members of your family of origin die starts to shrink the circle of people who have known you and who you have known since birth; those who have those shared memories of the ordinary and everyday along with the special events; those who have seen you grow and change as do they; those who’ve witnessed your challenges and your triumphs as you’ve witnessed theirs; those who’ve been part of your major life events as you’ve been part of theirs…and it’s OK to acknowledge all of this and allow yourself to feel.

The death of a sibling also brings with it grief as you watch the rest of your family life unfold without them being there for it – birthdays, graduations, engagements, weddings, births, deaths and all the other events that form a normal part of life. We expect our parents to die before us, not so much with siblings, even when they are older and certainly not when they are still young.

Sometimes I feel a bit cheated – she was my only sister and I would love to be able to share things with her that only a sister would get. So many times there have been things that I wanted to tell her about, to sit down with her, have a cuppa and share. To hear about her world and to have more of the deep, thoughtful and heart filled conversations that we had started to have. 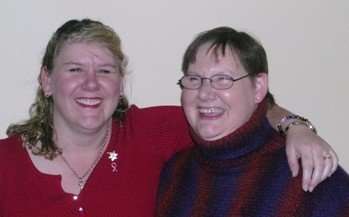 This post is not about being a pity party, it’s about acknowledging that milestones have emotional aspects as well, they are not just dates on a calendar. We are having this human experience and we are emotional beings. It’s not about denying what are feeling and experiencing, but managing ourselves as we workout what does and doesn’t work for us.

My best advice for these times is to be gentle and nurturing with yourself, cut yourself a little slack. For me, I am contemplating creating a small ritual to acknowledge this milestone – another step into my elder hood.  I also might play some of the music of which we had a shared love and watch a movie that I know we both loved or she would have loved.

I also utilise times like this to remind myself just how bloody blessed I am to be living this life and all the fantabulousness that is part of my life – my beloved hubby, our tribe of kidlets and grandies, the people I get to call friends, the place I get to call home, living a life of passion and purpose…I really am truly blessed.

It also helps me to ensure that I live my life without regret – because life really is short.

This site uses Akismet to reduce spam. Learn how your comment data is processed.